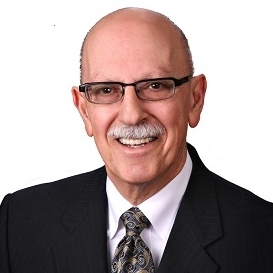 After becoming the leading residential Broker and Home Builder in the 70's, Dick Salem has proceeded to dominate the commercial market in the 80's, 90's and 2000's. In 1985, Mr. Salem joined the newly created Commercial Department of a Sioux City real estate company and chose to specialize in the Commercial/Industrial market in Siouxland. Within one year, Mr. Salem was a multi-million dollar producer in both sales and leasing of commercial property. In the early 90's, he became known as "Mr. Commercial" and has earned The President's Award as a top producer of the Greater Sioux City Board of Realtors since 1988.

In 2017, Mr. Salem elected to keep his main office in Sioux City and revived the Salem Real EState name by opening his office in Downtown Sioux City, and then purchased the RE/MAX franchise in 2019.

Mr. Salem has negotiated and arranged commercial elases and sales for everyone from "ma's and pa's" to the very largest corporations, with an uncanny knack for deal making. He was a board member and twice President of the Greater Sioux City Board of REaltors and was awarded the "Realtor of the Year" for an unprecedented second time in 1998. He is past President of the Iowa Commercial/Land Board of Realtors and has successfully completed Society of Industrial and Office Realtors (SIOR) courses and requirements, receiving the ocveted SIOR designations in both Office and Industrial. He has also completed the Certified Commercial Investment Member (CCIM) courses and requirements to complete the prestigious CCIM designation. His knowledge and expertise in the Siouxland commercial marketplace, along with his ADministrative ASsistants, Mary Wilkens and Judy Hegstrom, engable Mr. Salem to service his clients in an exceptional way. 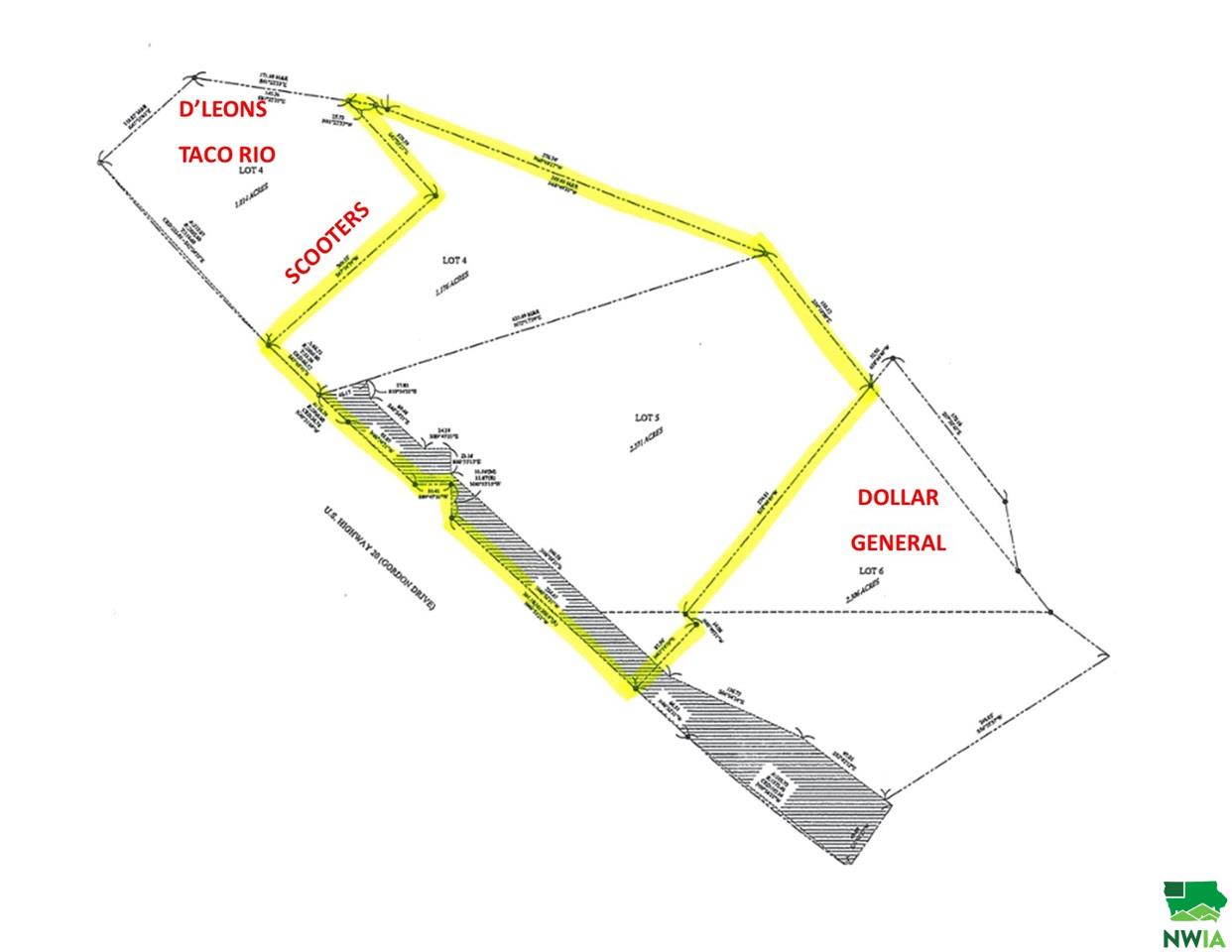 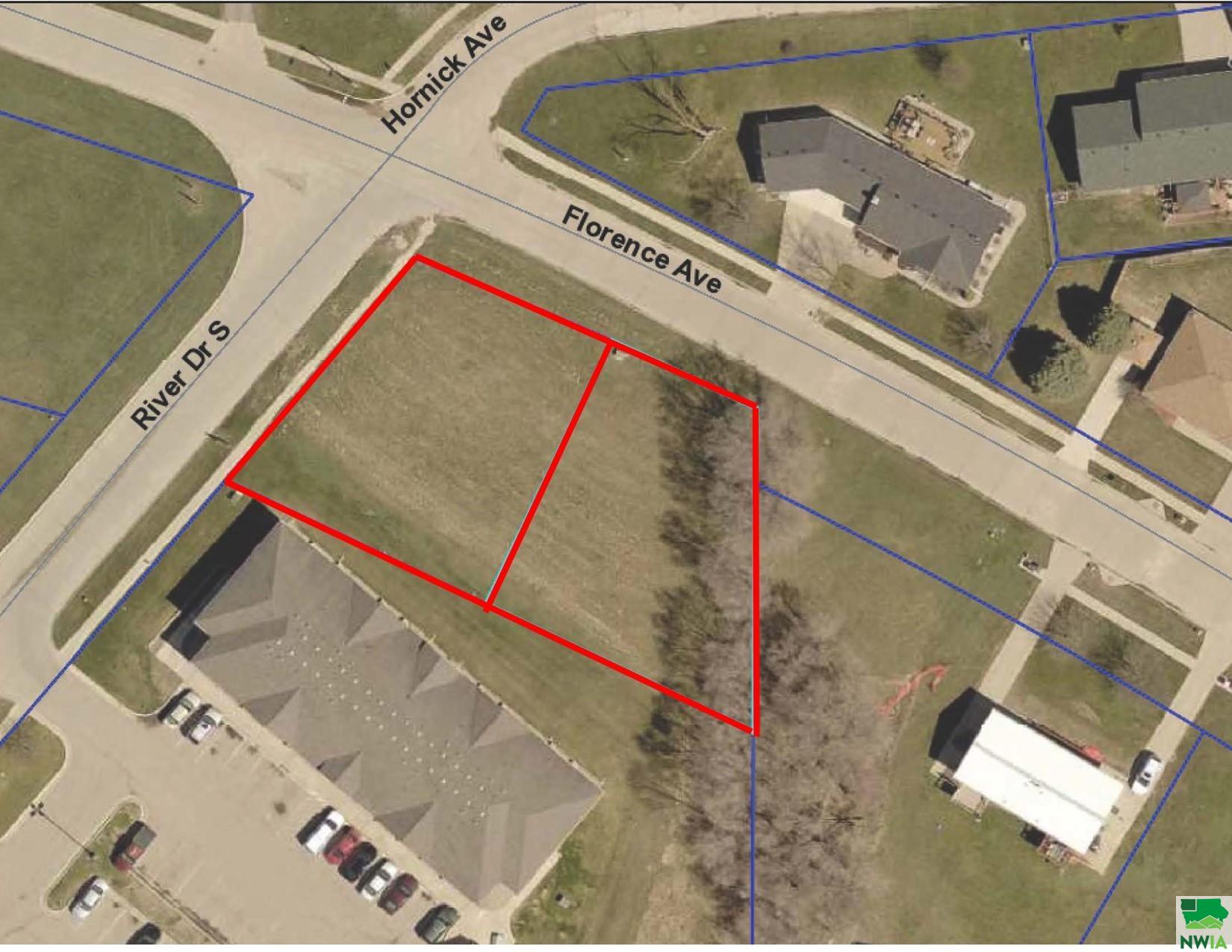 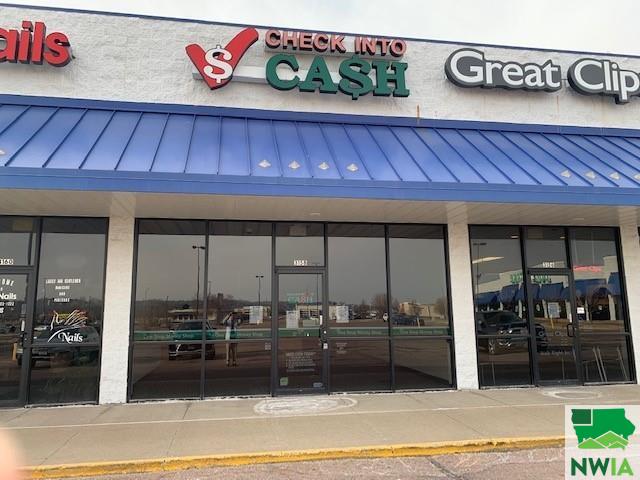 RE/MAX Preferred and Real Estate Group provides these covenants/bylaws/horizontal propoerty regime declarations as a convenience, and in no way guarantees the accuracy of these documents, and in no way represents that these documents are up to date and/or legally binding. It is the responsibility of any potential buyer, seller, investor, and/or real estate agent to contact any association contact and/or the Dickinson County recorder's office in order to satisfy themselves as to the very latest available documents.